Another week ,another controversy for breast cancer.... 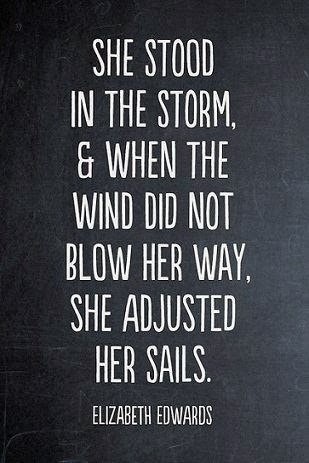 Another week ;another breast cancer controversy.  This week it involves page 3 of The Sun which is guaranteed to raise my irritation levels at best. But it is to raise awareness of breast cancer so that’s makes it all right? Really? It’s a dilemma on many levels and represents the kind of moral and ethical dilemmas charities often face. Balancing opportunity to meet important objectives with what could be seen as a moral or ethical thin line.
With a social movement called “No more Page 3” in the UK any charity  working with the newspaper will be aware that many women ( and men too) are offended by the use of topless models to sell newspapers. Many are concerned that our children and young people  grow up accepting that woman’s bodies are fair game for any marketing ploy; that it potentially diminishes and disrespects women in our society and perhaps even contributes to growing trends of violence against women. But it is to raise awareness of the importance of checking your boobs for breast cancer so that’s OK, right?
The charity Coppafeel is using it to promote breastawareness and I absolutely admire their drive to make a difference. Like so many charities it is about taking a personal experience and passionately wanting to make things different for others. They are also willing to push boundaries and have engaged younger people very effectively. It is admirable. And the models desire to support fellow women (and men too) to be breast aware and to increase the number of people diagnosed early is not in doubt.
And then there is the motivation of the newspaper, mmmmm, now that’s where it gets fishy. I would say this sketch summarised it for me. Didn’t know whether to laugh or cry when I watched it.
And what about the public perception of breast cancer? Is it really helping to risk further sexualising of breast cancer? Cancer is not sexy-even if there is a pair of pert breasts involved. Let’s just repeat that-no cancer is sexy. It is hellish. Treatment for breast cancer is not a way to get a boob job, the reality for most of us, is it leaves you with both physical and emotional scars that often damage your self-image and wellbeing for good. The incidence of depression following a cancer diagnosis is over 50% and that’s the diagnosis rate, much goes unreported. Don’t think a campaign like this won’t hurt anyone, because I’m fairly sure it will impact on many a tender family affected by breast cancer.
So I have two pieces of advice for the Sun newspaper (I have deleted a few;-0). In September 2012 I helped to launch the Scottish Government’sBreast cancer Detect Cancer Early Campaign with actress Elaine C Smith. It’s a successful, well evaluated campaign which helps women learn the signs and symptoms of breast cancer. I suggest you include that campaign in your work to really get the message out to high risk groups. Also by way of reinforcement of the message that breast cancer is not a pink ribbon take a look at the Scarproject, maybe you could even put it on Page 3 to reinforce the devastating impact of breast cancer on women, men and their loved ones.
Reasons to be grateful
Well it has made us talk about breast awareness, that’s good isn’t it? Here’s information about the app developed by Breakthrough BreastCancer which can also support you to be breast aware. But please make sure you are also aware of the impact of breast cancer and whatever you do don’t let people trivialise it, the 1.5 million people in the world each year diagnosed with breast cancer deserve better.
And finally its international women's day so here is a wee google doodle to warm the heart.