Showing posts from September, 2015
Show All

Shaking our world...in a gentle way 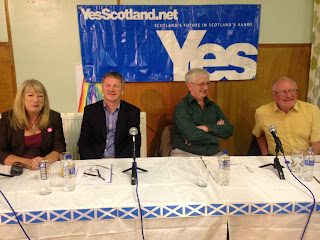 " In a gentle way you can shake the world" Gandhi Last weekend was a maelstrom of mixed emotions and experiences. On Friday I formed part of a panel in Dunfermline to discuss Scotland a year on. We discussed everything from local to international politics and it was a fascinating evening. The YES signs were out and we revisited the days a year ago when we were so full of hope and also inevitably discussed the possibility of another referendum. The discussion was an almost painful mix of grief and hope.  Again on Saturday, Leith hosted a great afternoon spent looking forward over what we have learned and what we can do now and in the future. We agreed that Scotland a year on is changed but also that in spite of our renewed confidence as a nation, the challenges for many of our most vulnerable haven't changed -in fact since the re-election of a Tory government it has got worse. That   was so obvious to me the next day as I collected for the food-
Post a Comment
Read more

With heart and head 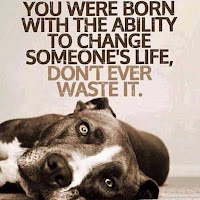 That cool air this morning tells me summer has gone- almost before it has begun- here in Scotland. It's been a busy one for me. We have celebrated weddings, birthdays and there was the not so small issue of standing for selection as a constituency MSP. I wasn't selected so it was hard not to feel a sense of deflation in the exhaustion that a campaign leaves you with. So many talented people want to represent their people and I always knew it would be hard. But I'm glad I tried. I learned about what people care about and are awake to, I found I enjoyed the challenge of the hustings and meeting people across Edinburgh. It's a great way to reaffirm what matters to you and not surprisingly for me it's especially around what makes us well not just as individuals but in organisations and as a nation too. And those are the things I know I will focus on in my work. But one of the questions that remains for me is how I integrate my political knowledge and passions wit
Post a Comment
Read more
More posts