Showing posts from 2014
Show All

- December 30, 2014
For Susan and Gerry Love Story In hanky drenched cinemas I watched this film The teenage me Enthralled by love Boy meets girl The norm for love Nothing else could be love after all? How wrong we were How wonderful that All love can now be Celebrated with openness May your wedding Bring joy and celebration Love is always precious Keep it warm forever With all my good wishes not only to Susan and Gerry one of the first same sex couples to be married from tomorrow but to all of you who have longed for this day. Well done to our parliament who made this possible. I'm proud to be part of a nation that has embraced equality in this way and I'm delighted to be celebrating with Susan and Gerry this evening. Audrey
Post a Comment
Read more 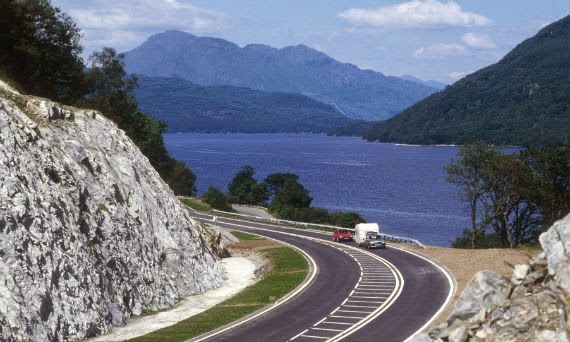 The A82 Any regular readers of my blog will know I'm regularly in the business of supporting the transformation of health and social care. It's inspiring work, especially when I work with people truly committed to improving people's experience. But as we know we are told constantly that the service is in difficulty, that the needs are outstripping the resources. Constant tales of unaffordable medicines and waiting times in A&E fill our newspapers and so when I do work with the public on how to improve health and social care it's those stories I wait to hear. And yes I do hear of people wanting to go home from hospital but not able to do so because of lack of proper home care support, the kinds of issues that creative responses to integrating health and care may actually help with but that's not the main issue. Neither you may be surprised to hear is it about access to life lengthening drugs for people with cancer. These issues are real but they aren
3 comments
Read more

- December 15, 2014
Seasons of grief Cold and frost define Your loss  Christmas cheer  Jars with the  Devastation of grief Your heart shattered  By love and loss A future changed  Scarily unknown Far too soon for goodbye  In the dark shadows Hold on to  Your love, your memories The gifts of joy Celebrated, precious Your greatest gift Of your love and care Leaving this world At home with those he loves And always will Be warmed by this love And those around you Kindness and love will cause The frost to thaw Hold it close There will be happier times Again for you all Spring will follow in time As will summer Till then keep Warmed by those who love you. I wrote this poem for a young family who have lost a husband and a Dad this week. It's my way of trying to bring comfort, as much as anyone can just now. I share it in case it helps anyone else struggling with loss just now. A thinking of you all.
2 comments
Read more 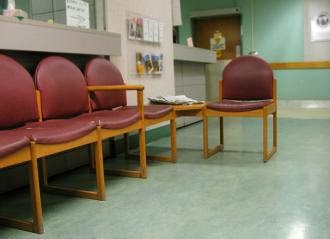 The Waiting Room Intent on newspapers, phones, the floor We wait, a studied calmness I see the strain in faces The men alongside the women Silent in the main Waiting our purpose here A sigh, a shuffle of paper Down turned eyes The door opens A name is called We settle back to our waiting For our turn to leave The December frost sets the tone Of this winter day Life bustles with Christmas But in this room we wait Our lives on pause Our breath held till we know Behind me the Blackadder painting Attempts to soften the blow The soft purple Iris bring Colour and life to the starkness A fellow survivor-so her work Holds that deeper meaning Twenty years since I first sat waiting To know my fait To learn that cancer would change my path To scar my breast and my life Is that it's legacy? Waiting to know its next move The king of players
2 comments
Read more

Still feisty after all these years... 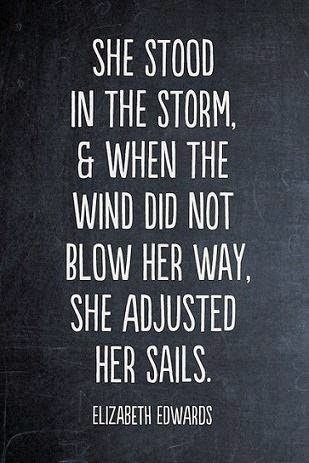 I come from a long line of feisty women. No surprise there I hear you mutter. And mostly it serves us well. My Grandmothers lived through two world wars, deep recessions, losing babies and teenage children even and then widowhood. These were such tough times.   My own mother in some ways had it easier; better times and better medicine eventually made her life more comfortable, her own babies safer. But she too lived through her teenage years in a town that was relentlessly bombed during the war and that left its scars. Her evident fear during a storm a testament to those early years spent in bomb shelters. This week has found me in deep reflection about the past. November 12 was the anniversary of my fathers death. Twenty years have passed and perhaps it's juxtaposition to the Remembrance ceremonies, with that 100 years commemoration of the start of the war that was to end all wars,that made it so poignant. We came upon this wonderful tribute from his home vil
2 comments
Read more
More posts