Showing posts from December, 2016
Show All

For the Global Village Storytelling Centre-From the middle of the story. 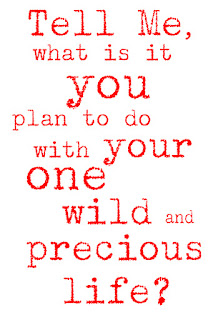 It's a year now since my third diagnosis of breast cancer. Yes that's right, third. Once is unlucky, twice is a shock, third is more wtf ! But it's still a primary cancer so bizarrely I feel lucky. But none the less it's been a tough year and over the last few months I'm gradually accepting that this is just my story. And like most stories it has a beginning, a middle and an end. And this is still the middle, the meat in the sandwich, the arc of the narrative, the -to be continued- rather than the end. Thank goodness. Sort of. Because I don't know the rules for a three times diagnosis. It's not the end that much I know. It's not even the beginning of the end as far as I know. It's more of an oops I did it again and this time meant a mastectomy and reconstruction. A flipping great scar across more that half my body, a reconstructed breast that is quite amazing and a stamina that was left on the operating table. So this year has been the gradual
Post a Comment
Read more
More posts