A week off chemotherapy helped me have space to fit in a short trip to family in the south Highlands of Scotland. As soon as you arrive the freshness of the air starts to soothe. It’s so valuable to switch off from the tyranny of blood tests, treatment, assessment, endless medication and so on. 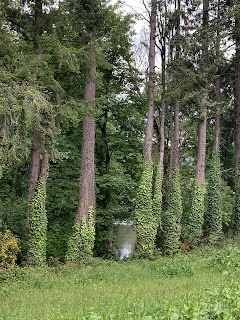 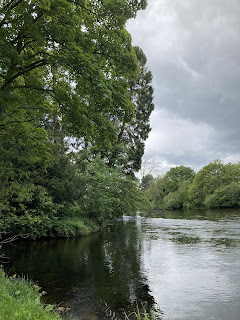 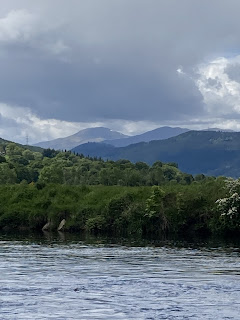 For a few days it was beautiful scenery and beautiful people. The pain was-is-still breaking through but less so. I can feel and see the concern on others when I struggle but I can no longer protect them from my worst times as they are too evident. My drugs get increased again and slowly I’ve improved a little. The steroid injection has started to kick in too. My body is less guarded and I’m relaxing a little more. So I’m sleeping-a lot!

The other day after a busy morning on a webinar I spoke at, I snuck upstairs to change into a soft denim look jumpsuit ( like a posh onesie tbh). Getting changed is always a challenge so I rewarded myself with a wee lie down. Several hours later I awakened with a jumpsuit on inside out. I’m like the dormouse in Alice in Wonderland!

But I managed to escape the jubilee celebrations largely so that was a win in my book. I’ve lived my whole life with this Queen as our head of state and like many in the UK I have an admiration for her commitment. But for me that’s about her. I now feel the need for a more effective head of state and I have great concern that whilst we have a hereditary monarchy we will never address the outrageous inequalities that are worsening in our country. The Platimun celebrations sit in stark contrast with the many who can’t afford to feed, clothe and house themselves or their families. When the government announced that we are to return to imperial measures I had to agree with our first ministers quote  ‘those whom the gods seek to destroy they first make utterly ridiculous’. Poverty isn’t inevitable in a rich country such as the UK. I’m so distressed by what I see happening around us.

But one of the effects of cancer treatment is it by necessity has taken me inwards. I have little energy for external issues, I’m just getting through each day trying to balance pain relief, sleep, having good food and having some social life to keep me on the right side of sanity. It feels a selfish life but it’s all I’ve got for the moment. Our trip north taught me that the hoped for trip to Ireland in August was just not realistic. I’m sadly accepting that but hoping it’s just postponed.

So life is at a slow careful pace just now. And that has to be enough. I’m embracing our cat and dogs approach to life. There’s much to learn from them. And from the simple joy of our Grandson chasing bubbles. 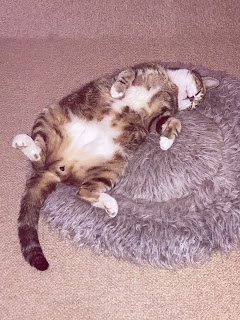 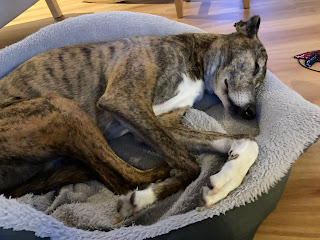 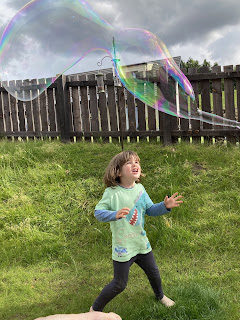