A Poem for Westminster

I tend to write poems when I'm moved in some way.Working in Westminster this week was both fascinating and hugely enjoyable. But the shadow of that building has been a powerful one this week when budgets have been spun and webs to trap the powerless have become denser. So the emotion this poem triggered was anger. But I also know that there are those within those uncompromising walls who are fighting for change, for a fairer more equal society. This blog is also to honour and thank them. 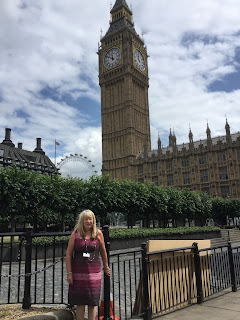 The Palace of Westminster


Smells evocative of my


familiar and yet not


are tapped,
as argument bounce off


symbols of this house


the sense of what is real.


A museum to mourn a passing


of a time when we cared


seduced by its reach into


a past that was once mine.


where power is shared
justice secure


Where all voices count


and our land is ours.


Confident in a future


that's ours to shape.


Not a parliament that jeers and mocks


but parliament that listens
reflecting ourselves through


us to draw our own